All You Need to Know about Power of Attorney: The Definitive Guide

This article has been written by Dhwaja Shrivastava, a law student, pursuing B.Com, LLB at University of Petroleum and Energy Studies and an intern at WinSavvy. Connect with her on LinkedIn.

You must have heard this term “power of attorney” in many American television shows such as Grey’s Anatomy, Law and Order, Suits etc.

Have you ever wondered what does this mean? 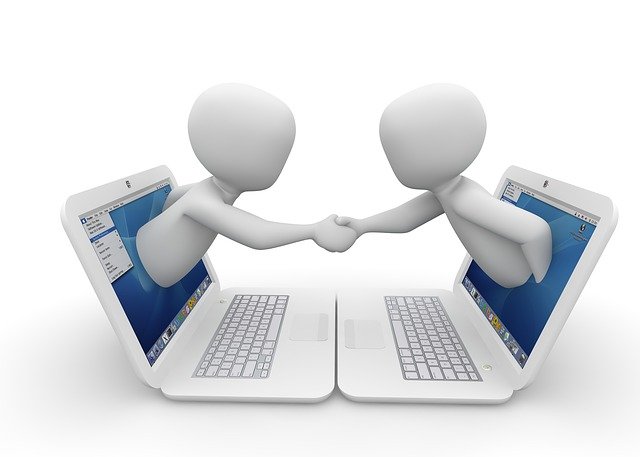 The meaning of ‘power of attorney is not as difficult as it sounds; it just means a tool through which you can share, with another person the authority of taking decisions on your behalf.

It is a legal tool, basically established to ease your work and reduce the work pressure from your shoulders. It just means that you are permitting someone you chose to make binding decisions on your part. The power of attorney has the power vested in him or her to take steps for you legally, medically and in every aspect.

This device of “power of attorney” is an incredibly important business tool used all across the globe for a wide variety of business and legal purposes.

A person having Power of attorney have the power to do anything that’s specified on the contract on your behalf, which you yourself can do.

The power of attorney enables your agent to take a wide variety of decisions for you, except your instrument of will.

The person with power of attorney only cannot create your will.

If you own a business or a startup or work in one, you may want to advise delegation of non-essential work via power-of-attorney, as it helps cut costs. Non-delegation of unimportant work is essentially a huge business mistake.


History and Origin of Power of Attorney

Types of Power of Attorney

There are 5 types of Power of Attorney-

The person can decide the limitations of the delegated power attorney. The authority or the power can be specific and limited to general and broad. 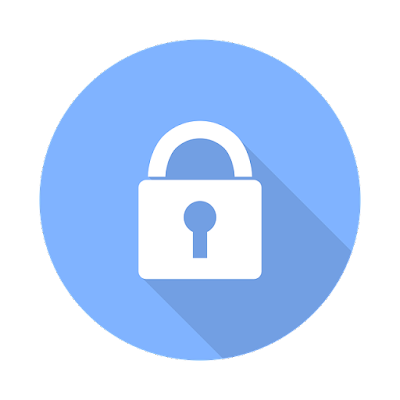 In this kind of power of attorney, all the authority and power which the agent with the PoA has, rescinds automatically when the delegator or the doner dies or becomes incapacitated.

In this kind of power of attorney, the court assigns a legal representative or make someone responsible for the acts to be done for the deceased or incapacitated or incompetent person. 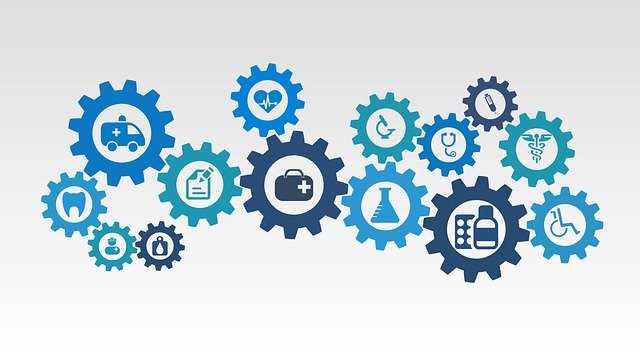 The person having your medical power also decides the kind of surgical procedures you will undergo after consultation with your doctors and whether after your death you want to donate your organs including the choice of organs which you don’t want to donate, as well as, if you want other people to know about your death or procedures or any other thing .

All these matters relating to your health are handled by your medical power of attorney.

Even corporations can be appointed as agents via power-of-attorney. If you want to set up or expand your business in India or localize your business for the Indian market, it is recommended you use this practice, albeit carefully.

Limited or special power of Attorney

How to Register and Revoke Your Power of Attorney 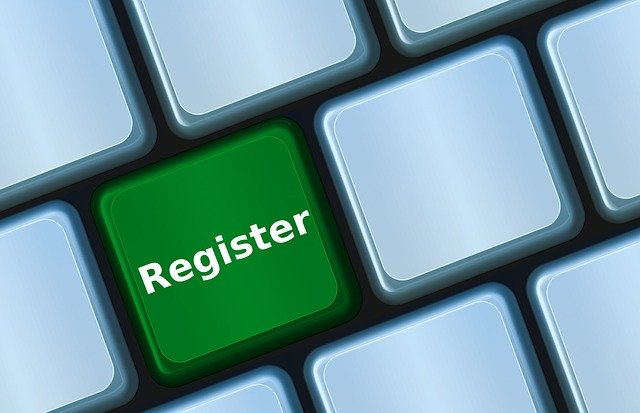 Registering or revoking a power of attorney depends upon the laws of the country you’re in.
Since laws of two countries are never the same, this also varies for different countries.
We will be updating a list of how you can register and revoke your power of attorney, so that you can do it without having to hire a lawyer.

Benefits of Having a Person as your Power of Attorney

Nowadays, almost each and every person is busy with his or her own work. In a busy schedule it is difficult for a person to handle other mundane affairs such as regular bank transfers or side-business finances.
Also, power of attorney helps you delegate matters on which you have limited expertise such as legal work or handing over a power of attorney to a real estate developer who wants to build a property over your land.
If you are not able to handle your bank transactions properly due to lack of time, then you can give the authority to someone else to do this kind of work on your behalf and you can focus on other more pressing matters.
If you are unable to understand the nuances of legal issues or you can’t draft legal documents for your business, then you can hire or appoint a person and give him the power of attorney to handle all your legal matters.
If you think that you are going to be ill and you feel that you need someone to take medical decisions on your behalf, then you can have someone to take decisions relating to medical care and health care. All you need to do, is sign a power of attorney in favour of the person, whom you choose to appoint.
The biggest benefit of having another person as your power of attorney is reduction of workload. You can revoke or terminate the power of attorney whenever you wish to, subject to the provisions of the contract with your agent.
So, there is nothing compulsory in this kind of contract.

Risks of having a Person as Power of Attorney

There is some risk to whatever legal contract you sign. But in case of signing a power of attorney, you carry the risks, of a principal-agent relationship.
The person whom you have given all the power and authority as your agent may misuse that power and mismanage your finances incurring debt.
For example, you have given power of attorney to a person to handle your real estate matters. Now that person has sold your house to someone and that too at a very low price.
Now as he was your agent authorised under a power of attorney, that transaction is binding upon you and you can do nothing against it. It is very necessary to properly choose the person to whom you are giving power of attorney very carefully because there is a lot of scope of misuse and fraud.
When you are choosing a power of attorney make sure that person is a capable person. If it is possible then give your close friend or other family member, or even a person who cares about you, the power of attorney.
The selection of person whom you are making power of attorney should be done very cautiously because the acts done by him will be binding upon you and not him.
Even he, won’t be made liable for the debt that he has created, because he acted as your agent.
The perks of making someone power of attorney are much more than the risks. So, take precautions but don’t worry while hiring a person as your power of attorney if the person is capable (financial manager/ lawyer/ real estate developer).
If it makes your life easy and professional life more proactive, then go for it.