How to Write a Patent Specification (in India): All You Need to Know

If you want to get a patent in India, the specification of the patent is arguably one of the most important things you need to keep in mind, other than the claims.

Getting a patent application done right, involves ensuring that the claim that you put forward in your application is well-supported by the patent specification. 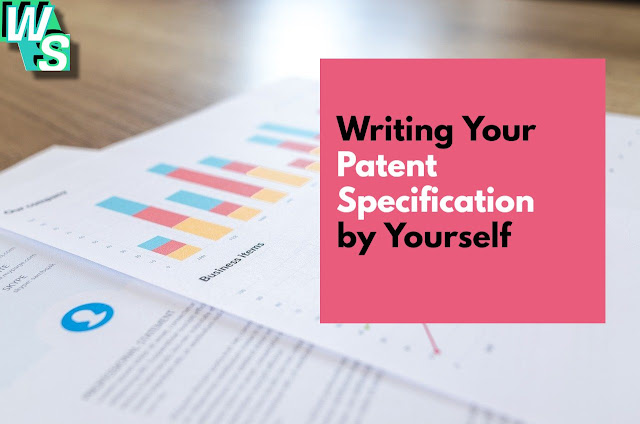 What is Patent Specification and Why is it So Important?

The types of Patent Specifications- 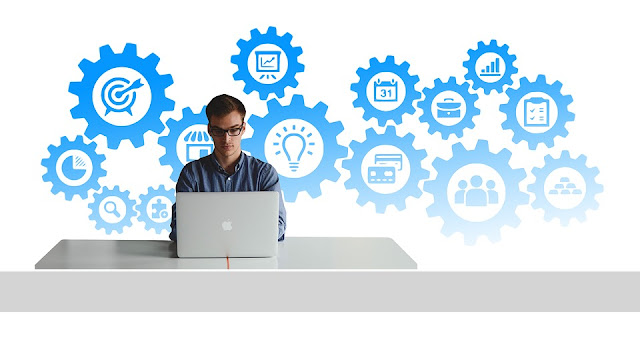 What’s in a Proper Patent Specification? 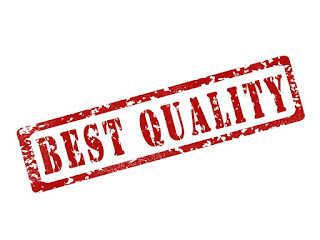 It’s a rather strict procedure, when it comes to applying for a patent. As such, you need to follow the instructions quite carefully, so as to improve your chances of getting your patent application granted. The patent specification has to contain the following areas –

How to Properly Describe Your Invention in the Patent Specification 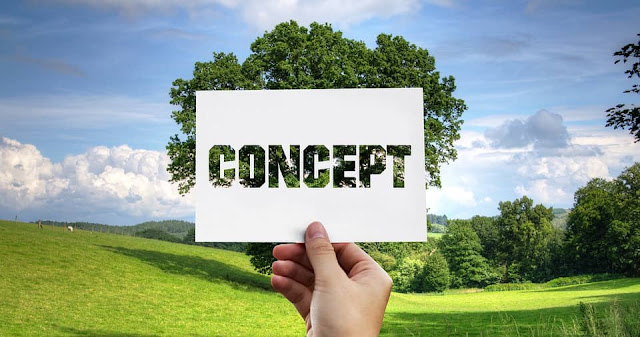 This is often a key area wherein patent applicants face trouble. Well, you just need to keep the following pointers in mind-

Beware of this concept as you don’t want to get hit by Section 3(d) of the Patents Act, 1970 which provides that – “the mere discovery of a new form of a known substance which does not result in the enhancement of the known efficacy of that substance or the mere discovery of any new property or new use for a known substance or of the mere use of a known process, machine or apparatus unless such known process results in a new product or employs at least one new reactant” shall not be considered as an invention and therefore you won’t be able to get a patent on them.

While this is mostly a concept reserved for chemical products, it can and does apply to physical and software products as well. As such, you should give this area more care. Similarly, in case of a patent of addition, you need to first refer to the serial number of the original patent that you have been granted, or if it still in the application stage, refer to the application number and then detail the improvements that have been made in the present application. 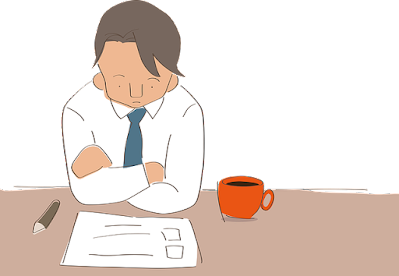 Now, if you can describe the biological material well enough and it is publicly available, then refer the material in the specification within 3 months after the date when you have filed the patent specification and make sure to provide in detail all the characteristics of the biological material so that a person who is skilled in the subject can easily and correctly identify the material that you are specifying.

Also, mention the geographical origin of the material as well as where you obtained it from.

But, if the biological material is not publicly available and you have deposited it in the aforementioned institution, then you need to mention along with other relevant details (if any), the name and address of the institution where you have deposited the biological material and provide the serial number of the deposit as well as the date on which the deposit was made.

If the invention requires sequence listing of nucleotides or amino acid sequences to be mentioned, do so in a computer readable text format along with the application, as print form of the sequence listing or sequences are not required under the statute, as is mentioned in Rule 9(3) of the Patents Rules, 2003.

While drafting a patent claim is an art itself, and is quite a broad topic, since it is very much allied with the patent specification, here are some pointers that would help you out-

This is important as the broad claims are inherently vague and does not clearly demarcate your patent’s applicability while the narrow claims have just that function.

Aiming to go only broad, may get your patent opposed, as was in the case of Ram Narain Kher vs Ambassador Industries, New Delhi (cited in AIR 1976 Del 87), wherein the Delhi High Court held that the petitioner’s claims were not clearly demarcated and were vague and so the patent infringer, who in this case was the defendant was competent to ask for the revocation of the patent.

So, that’s all you need to know about drafting an amazing patent specification. While the section on claims is just a brief on how to go about it, we will follow it up soon with a post exclusively on how to write patent claims.
If you have any questions, leave them in the comments or drop in an email.
You may also check out our list of services to see if there’s any stuff we can help you out in, such as patent drafting, or help you to draft your patent yourself.
If you want help in getting your patent drafted, book a free consultation with us and let us draft your patent specification for you!
Read Next:
Scroll to Top