India Inc. is ready once again. While it had fallen from the grace of the fastest growing country in the world due to the dual effects of demonitisation and COVID-19, the country might have just escaped its worst economic downturn and now seems to be pushing up. 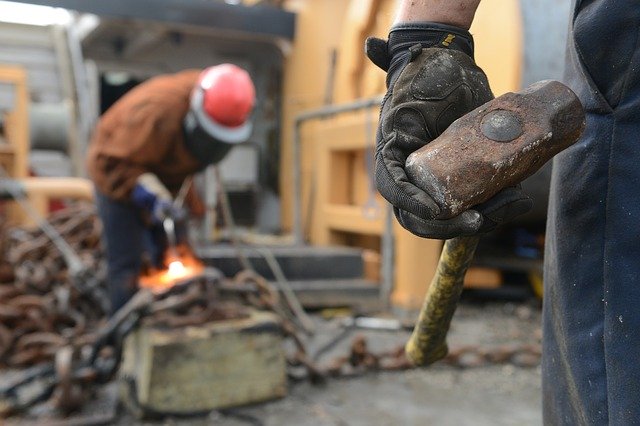 However while there still are problems, due to the US-China trade war, several manufacturing hubs seem to be leaving China and setting up business in India.

But why did businesses leave out India and turn to China in the first place?

Turns out the problem lay in the tax and labour laws of our country. And, while we made a significant improvement in the tax laws (related read: professional tax in India), we still have a very old set of labour laws that are pushing India’s manufacturing businesses in a very hard path – a path which prevents them from effectively competing with foreign businesses.

But India has taken notice and has redrafted its compilation of 44 major laws into four codes, which are as follows:

These bills will ease the load of doing business and improve the condition of India and in industrial relations.

So, What are the Upcoming Labour Laws all about?

The amalgamation of said laws will facilitate implementation and also remove the multiplicity of definitions and authorities without compromising on the fundamental concepts of welfare and benefits to workers. The proposed legislation, namely, the economic Relations Code, 2019 would bring the use of technology in its enforcement. These measures would bring transparency and accountability which might cause simpler enforcement. The facilitation for simple compliance of labour laws will promote in the fitting of more enterprises thus catalyzing the creation of employment opportunities. 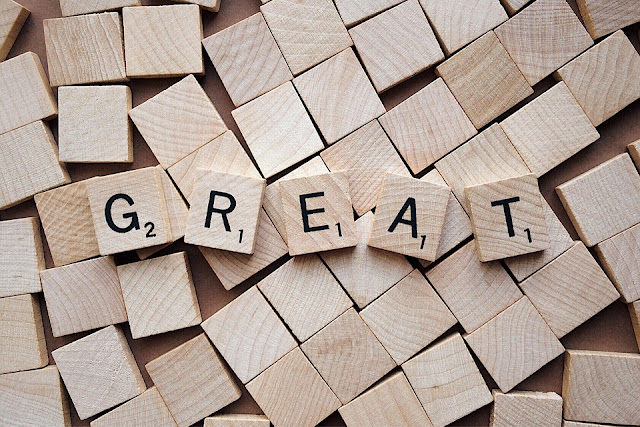 These codes try to make an effort to reduce the number of definitions of ‘employer’ and ‘employee’ given under previous laws. There will also be a simplification in the implementation of employers’ duties under the various labour laws.

These codes will improve and set standards for the working conditions of employers as well as employees in both organized as well as unorganized sectors. ‘unofficial sector’ which includes domestic workers, drivers, etc. to be recognized.

Further the huge multiplicity of legislations often ensued sometimes contrasting provisions and contrasting judicial decisions. As such, it was a very treacherous path to tread for the manufacturers.

HOW WILL THIS LABOUR LAW BENEFIT THE EMPLOYERS?

Under the new code, ‘strike’ includes ‘mass casual leave’ within the scope of its definition.

A 14 day notice period would also have to be given for strikes and lockouts in any establishment.

A trade union for resolving labour disputes will only be recognized if it will have the support of 75 percent or more workers.

Some government officials will also be appointed to check for proper smooth functioning and imposing penalties.

Therefore trade unions will not be in a position to hold employers to ransom. It would be difficult to strike work legally with the establishment of a new code.

Just like any other court case, labour disputes also take a long time period for it to get resolved. Presently, the bench for a labour dispute consists of a single member, which causes great delay in the dispute getting resolved.

But the Industrial Relations Code proposes for a negotiating union of workers and employers to solve the labour disputes. This ensues the States support for mediation and arbitration in labour disputes.

If an establishment or an organization has more than a single trade union, then the designated trade union will be the one having the support of 75 percent or more of the workers.
However, if there is no trade union for resolving labour disputes in an establishment or an organization then the government or an authorized officer could institute a trade union.
The bill proposes for settling up of a two-member tribunals for resolving the dispute. The tribunal will have the power to award decree of a civil court and to determine appeals in some cases. In addition to these, few government officials will also be authorized to its proper working and also be allowed to impose penalties in cases of defaults.
This will surely ease the burden on courts to resolve disputes and help save the time and efforts of employers and their employees and prevent delays in court procedures.

Many industries like textiles and manufacturing need employees for short periods of times at different times of the year. Employers hire these short-term workers through a middleman and it increases the human resource costs for industry.

One of the provisions of the bill introduces fixed-term work under which the employers can directly appoint the workers to work for a fixed term and they will be paying workers only for the time period for which they are hired.
Under this provision workers too will be getting social benefits through employment certification that earlier they were not entitled to.
Hiring workers for a fixed-term work will directly impact the production of the industry while at the same time reducing the human resource cost.

Unlike earlier where employers needed to have different licenses for different work orders, now the proposed bill will help the employers in obtaining a single work license for a time span of five years.

Apart from this, employers need to only file for a single return instead of filing for different returns as earlier under seven out of thirteen labour laws.

This will surely be going to make it less complicated, less hectic, more time saving, and an efficient way for the employers to work.

Employment Policies that the Bills talk about- 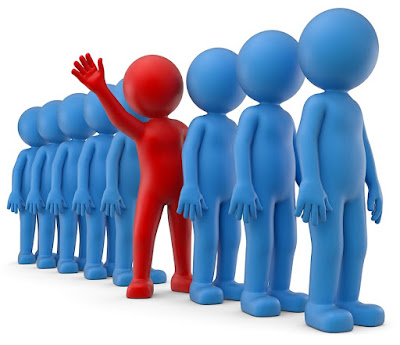 The new four Codes will benefit the workers in numerous ways along with the employers. The Wages Codes will provide for minimum wages, pensions, overtime compensation irrespective of the sector, and wage ceiling.

The Occupational Safety, Health, and Working Conditions Code will ensure the safety, working needs and conditions are met, requirements for the workers’ health, and environment for the worker to work in and kept in match with the norms prescribed.
Women workers will also get to make a choice on working night shifts in their jobs. In their court cases, workers will get up to 50 percent of monetary penalties that employers have to pay when the workers meet with an accident in their workplaces. However, if the worker dies from the injuries the payment is made to the kins of the workers.

The Wages Code guarantees the ‘Right to Sustenance’ for each labourer. Previously there were various checks for minimum wages in various states however now it will offer consistency to it.

The code will help to set the minimum wages by considering the type of employment and skills of a worker and not on any random grounds. By doing so, there will be an improvement in the living of workers and their standard of work.

The Occupational Safety, Health, and Working Conditions Code will provide the workers with a good quality of workplace standards with along with decent working conditions, keeping in the mind their health and safety.

The proposed code sets a uniform threshold for all the workplaces which can be made without causing any hindrance to the working conditions of the workers.

As in the current situation, there is no consistency in the welfare provisions of government for various territories in various Acts. However this code will guarantee the necessary consistency.
Along with all this, the Code enables the workers to receive the same wages and benefits as permanent employees in similar work.

Workers will be getting all the benefits of pension, health security, safety, wages, and overtime wages just like all the workers in different sectors of work.

The bill will ease the burden of employers in respect of a decline in the number of strikes, the formation of a new tribunal for efficient and quick problem solving, relief from multiple licenses, getting fixed-term work employees, and much more. Basically the bill improves the ease of doing business in India’s manufacturing sector.
However, on the other hand, an employer will have to look into its employment policies to ensure equal pay for equal work, maternity benefit schemes, pension scheme, sickness benefit scheme, providing adequate cleanliness and hygiene, potable drinking water, first aid facilities and so on.
The bill benefits employers as well as employees in a number of ways and sets the standards of labour works and their workplaces. It’s pretty much a win-win situation for both Indian employers and employees.
As such, the Government should make haste in enacting the bill and paving the way for businesses to start manufacturing in India.
Read Next:
Now, it’s your turn. What is the biggest change that you think will happen from the labour law bills? When do you think they will be passed by the Parliament? Do leave your thoughts in the comments!

Author Bio: Shivangi Tokas is a BA,LLB (Hons.) student from Fairfield Institute of Management and Technology affiliated to GGSIPU and was an intern at WinSavvy. Connect with her on LinkedIn.

Editor Bio: Aditya Bhushan is a law student at Amity Law School Delhi. Connect with him on LinkedIn.