ADHD, Meditation And Ritalin: How You Can Treat ADHD (My Story)

As one grows older, his/her hyperactivity part may wither away but what remains is still ever-so deadly. 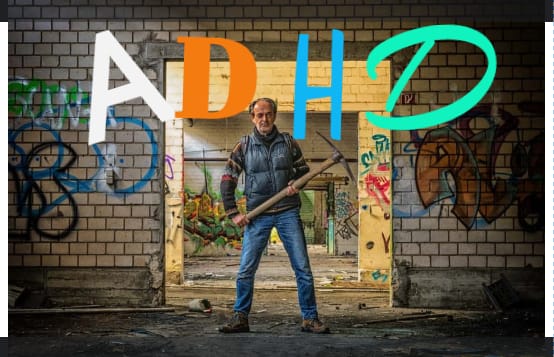 This article here, is intended for three main types of audience –

The following what you are about to read is my personal anecdote. After it, I have added some recommended books based on the anecdote, which I think you may find useful.

I have had ADHD. I have had ADD. ADHD had been my longtime friend – since I was of the age of 6. My teachers were frustrated with my hyperactivity and recommended my mom to take me to a psychologist.

Fortunately she didn’t recommend me any pills, and thanks to that, I didn’t turn up like most other ADD-diagnosed guys.

I would like to say that ADD is deadly. It is also the most misdiagnosed disease that I have ever come across. It’s also one of the diseases where the child receives very little parental support.

Anyhow, I’ll save all that for a later section in this article. But first, let’s start with the cure.

Most people are averse to the idea of meditating, even if it is for just 10 minutes a day.

And, I just can’t blame them. In fact, I used to look upon meditation as some sort of religious pseudo science BS. You should have seen the face I made when my friend mistook me saying – “Meditation works for ADD” (Attention Deficit Disorder – I have had been diagnosed with it, but more on that later) for “Medication works for ADD”.

Meditation seemed to be something that was practiced by the geeks of my school and endorsed by the huge-beard-dangling pseudo-monks who were hell-bent to rip you off.

Anyhow, as I soon learnt after five years, that meditation is a goddamn superpower. 10 minutes of meditation each day is the minimum amount one needs to see results and if he can squeeze in 30 minutes…. baaamm… the effects will blow your mind!

But first, let me tell you…

I had been hyperactive since childhood and my attention span was almost 0. I couldn’t focus on any studies. Whenever it was time for me to study, I would get lost in my thoughts in my head.

So, if I sat down to study, it would be more of a 20 minutes daydream – 1 minute study- 1 minute thinking about something absolutely irrelevant – 3 minutes study – 20 minutes imaginary fight with a guy of my school – 5 minutes study – 10 minute water and food break.

But I was kind of intelligent (that’s what my IQ tests and all my teachers used to say) and got quite a good score at school. However when I was 15 and reached Higher Secondary grade, the syllabus increased manifold and my so-called intelligence did not help.

You guessed it.. My examinations were horrible and although my grades were above average, I wasn’t used to anything below 80% ever.

This was the time when my mother took me to a different psychologist (it was a 9 year time gap from the first para – I was not 15 years old) and this woman prescribed me Inspiral (it’s known as Ritalin in USA). 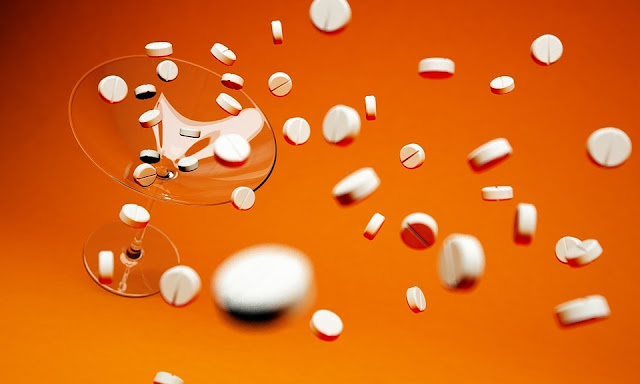 I thought it was a wonder drug for a short period of time as my focus was at an all-time high, but soon I faced the biggest misery of my life.

The med used to make me extremely happy (obviously it increased my dopamine production manifold) and I couldn’t control my happiness and used to spend the time under it’s effect talking with my family and friends.

Soon enough as it’s effects began to wear off, I felt depressed, lethargic and sometimes, even suicidal. I struggled to study for my upcoming boards. And then I made the biggest mistake of my life (yet).

After wasting the focus-boost that one Inspiral gave by chatting and gossiping with friends, I took another to push through the lethargy and depression in order to feel better and possibly squeeze in a tad bit study within that time.

Overdosing on Inspiral had yet another side-effect that I was totally not prepared for – I couldn’t sleep. Heck, I would go to bed at 12 AM and toss and turn till 5 in the morning. Then I would fall asleep and wake up next day at 11 AM sleep deprived. 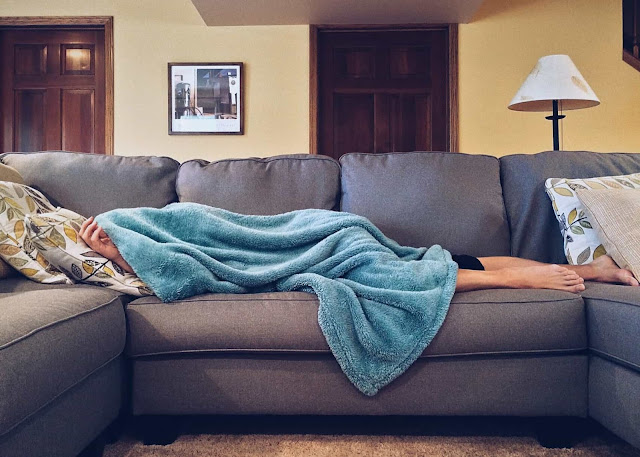 As you may know, sleep deprivation causes extreme focus-loss… Anndd you guessed it.. More Inspiral.

This kind-of became a vicious cycle. One that did extreme damage to me. Inspiral had three side-effects-

And all the three punched me in the gut. The Boards exam (which is a exam conducted by the entire state) was around the corner. However, I managed to score a 78% after countless sleepless nights studying (using Inspiral to keep sleep away at night) and wasting my time away while on Inspiral when the sun shone.

After the ordeal passed, I went completely cold-turkey on Inspiral. The pain I went through was quite unimaginable. The continuous sleep deprivation put my body through a ton of strain.
I couldn’t take it no more. I knew Inspiral was to blame. So, I stopped it. Also, I got quite a long vacation. I took the time to rejuvenate…aka… run marathons, win chess competitions and read self-help books.
Since I blog, I have had the chance to go through Brian Dean’s blog, Backlinko and since I loved his strategy of using quality over quantity to earn millions of dollars with such minimal amount of work, I started to Google him up, in order to get to know how he got such an idea.
And, that’s when I stumbled upon this Forbes article which stated that Brian had the idea of Backlinko after getting inspired by Tim Ferris’ “The 4-Hour Workweek” (I recommend you give the book, a read). A little googling about Tim Ferris’ books landed me upon his “Tools of Titans”.
The concept of the book seemed rather cool and I immediately got myself a copy.
Related Post: 70 Mistakes Startups Made And Tips On How To Avoid Them

It was in this book that I saw most high performers including Tim avidly promote mindfulness meditation. They even recommended the apps Calm or Headspace to start the practice as a beginner.
So, what’s the harm?
Pretty much nothing, except the loss of 10 minutes a day for at least 10 days (You need 10 days minimum to see results). So, I begun the practice.

Result of Mindulness Meditation And It’s Effect On My ADHD

It isn’t an overstatement to say that – it worked like magic. My focus didn’t become like that of a rocket scientist but, yeah, it’s was on par with people without ADHD – including those who had a so-called good focus.

I could pay attention at college. I could read for an hour straight (I am a law + Company Secretaryship student, so I have to study for stretches at times.
And, best of all, I haven’t taken Inspiral / Ritalin ever since then except once, which was quite recently, that too, before the last exam, as I needed some extra boost as I had an enormous syllabus left (I was quite tied down this semester because of my T-shirt business as well as my internship under a renowned lawyer).
Still, ADHD has become a thing of the past. I meditate everyday for at least 10 minutes a day and some weeks, I meditate for 20 minutes daily – that boosts my concentration prowess above the normal and helps me study and work on my business with greater efficiency.
Meditation also helps me separate the wheat from the chaff and thus I can divert my attention from the unimportant to the important – a must have skill in today’s generation. I like working, so I like to overstuff myself with work including that of proof-reading.
ADHD can kill proof-reading capability of a person, cuz, you need high focus for that.
All, in all, I’ll say that meditation is a super-power. It was created after being distilled from thousands’ of years of practice and therefore, it won’t disappoint you.

This was my story – a summary of everything I learnt as well as chanced upon. I would recommend strongly you start meditating. And for the push, that one deserves, apps like Calm and Headspace can give you that and more.
Finally, here are some books that you would love and find extremely helpful – if- you suffer from ADHD or ADD, or if you want to increase your focus / productivity or if you want to boost your mental focus and concentration capability.
Scroll to Top