My Instagram account started off a real weird way. I wanted to cash in on the growing YouTube hype and as a result wanted to practice taking videos of me and not making a fool of myself. So, I wanted a platform where I could judge what people thought of my videos and I chose Instagram for it!

What’s the most important thing that you need when you want people to judge your shitty videos?

However, just a side note- if you want to be an influencer, Instagram is the holy-grail starting point. In fact, in this post on 7 Influencer Marketing Campaigns That Went Viral, you'll find most of the campaigns (if not all) were actually on Instagram!

Simple enough. I needed more followers. But the real problem was that I had no clue as to how to get it. As such began round 2 of my social media research.

As always, I found most posts on the Internet just reiterated the basics- create a bio, post nice images, and wait 150 years to get your first 1k followers.

Fortunately, I was already introduced to the world of code and bots. So, I did some digging and found a very popular bot known as Instagress, which you need to pay to use. Now, there is quite a lot of discussion on whether you should use bots or not and many people consider its use practically evil. 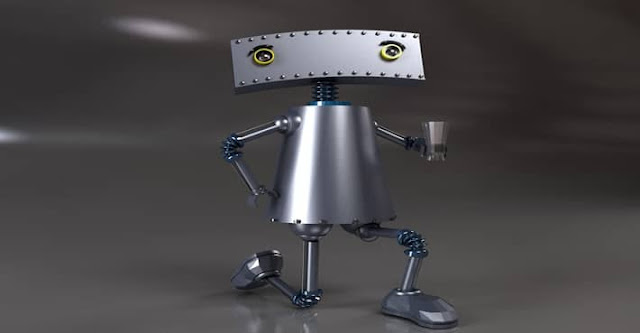 Anyhow, what I did in Instagram has nothing to do with bots.

The reason why I mentioned bots here, is because I want to talk about their primary functions. The main function of Instagress and the like bots are that they like and comment on a huge number of pictures relevant to your niche all throughout the day, even when you sleep.

Neil Patel found that when you like 100 pictures in Instagram, you get an average of 6 followers. So, imagine how many followers a bot would bring you with more than 6K likes and 1000 comments every week.

Now, as I mentioned I already had an experience of how easy a little code can make it for you to manage your social media accounts.

So, basically all you need to do is open Instagram, and search for any hashtags relevant to your niche such as #quotes, #business, #contentmarketing and go to the “Most Recent” section and click on an image.

Then enter this code into Google Chrome’s developer console and hit enter. The code will like the picture you have opened and move to the next picture and go on till it hits its limit, which is 25 in this code. 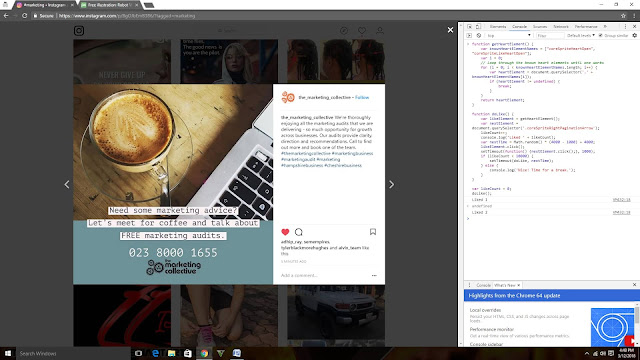 The part within the parenthesis denotes the time until the code hits the next button and goes to the next picture after liking the picture you are on, currently. It is a variable time limit, in order to prevent Instagram to understand that you are using a code and make the liking seem quite a human action.

The part after the “+” icon denotes the time after which the code makes Google Chrome like the picture after arriving on the next picture.

Also, this part - (likeCount < 25) shows how many pictures, Google Chrome will like at one go.

Now, since the original code is too time consuming and needs a lot of hard work, I decided to change it.

Note- The developer of the code kept it the way it is, so as to avoid Instagram coming to know that you are using a code, which is against its terms and condition. Use my edited code at your own risk. Although I have set the like count to 4000, you should almost never go beyond liking 1000 pictures in a day or else you risk being caught by Instagram.

Now, there are a few more problems and securities in place by Instagram, in place, which I will discuss as well as their solutions.

How Instagram Manages to Slow You Down From Attaining Your Goals!

In Instagram, the process of gaining more followers and engagement is somewhat more difficult than that of Twitter.


This is because, Instagram has much more restriction on using these hacks- 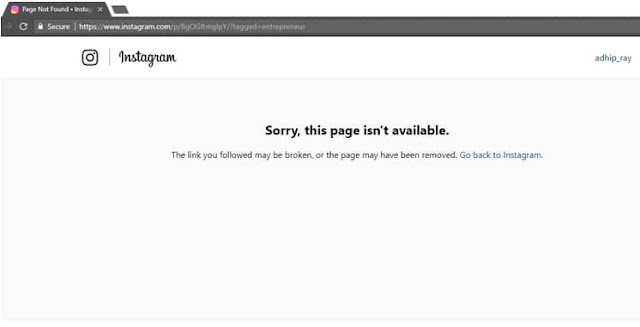 As such, when you try this code at Instagram, it may look like a time-consuming strategy. But, take it from me- it isn’t.

I open Instagram and run this code in the background, whenever I am doing something on my PC. Sometimes, I check on the code whether the error page has turned up or not. If it has, then I just repeat this process, which hardly takes some seconds and get back to my work.

A Word of Warning

Also don’t try the trick of opening this code on several browsers and liking several hashtags at the same time using this code, as a way to fasten this process.

This will get you a one-way ticket to getting shadow-banned or banned from liking anymore pictures. I tried this strategy, so believe me when I say, Instagram will notice it.

A lot of people frown upon the use of bots and codes. However what I did was a conclusive experiment, on how you can build your follower base rapidly without spending much time on social media.

I have tried to experiment on the various risks and hurdles of using codes in social media, so that you don’t have to face them and can rise to have thousands of followers very fast.
I started this experiment several weeks ago and by spending just 5 minutes everyday on my social media accounts I made around 1200 followers in Instagram in just 9 weeks.

Now it’s your turn. Which is your favorite bot in social media? Do you know of any other codes to rock social media? If so, share it in the comments!