Recent Trends in Mergers and Acquisitions in India

Article by Varsha Chamakura, Edited by Adhip Ray. Subsequent Revisions made by independent authors to keep the article up-to-date. 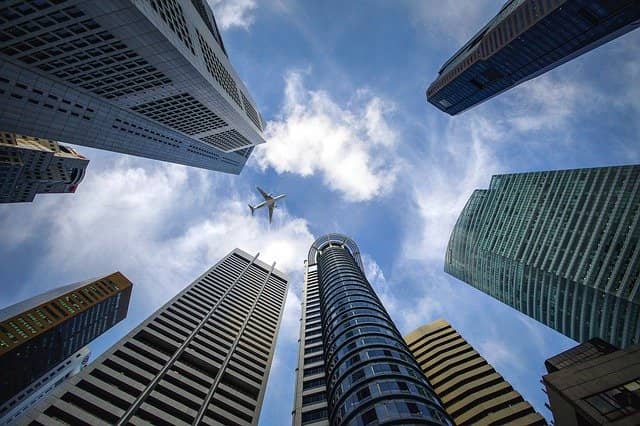 M&A culture in India increased over the years, after the removal of constrictive arrangements and liberalisation of the Indian economy.

M&As are strategic tools that are used for the development of the economy.

This is done by expanding to low cost markets or emerging markets, especially those which have a high number of skilled workers or by acquiring well established corporate entities.

M&A culture in India has been prevalent since 2015, and has only become grown in popularity over the years.

M&As is most common in the sectors of Energy, Mining and Utilities, followed by Telecommunication, Consumer Durables and Pharmaceuticals. However, key point to note is that there is no restriction regarding the industries which can conduct mergers. Even law firms often merge into one as part of their marketing plans, to serve more clients in different target markets.

What is a merger?

A merger is an agreement between two or more corporate firms, to create a new entity by exchange of shareholding.

It is a transaction where two or more corporations pool their resources and operations, and combined to form a single corporation.

It can also refer to an event where the assets and liabilities of two or more corporate organisations are invested in another organisation, which is the merged organisation.

A merger is basically a mutually agreed decision of organisations for the joint ownership of a corporate entity.

Merger in simple terms means the combination of two or more corporations into one single organisation.

In India, laws do not use the term merger, rather they use the word “amalgamation”.


What is an acquisition?

An Acquisition means the process by which a company purchases another company or gains a majority in another organisation.

One firm takes ownership of another corporate firm because of this. Acquisitions are commonly known as Takeovers.

It involves two parties; the acquiring party and the acquired party.

Acquiring party is the one that buys the majority of shares or gains ownership of the acquired company.

Acquired party is the one that surrenders their majority of shares or ownership of the acquiring company.

The latest trend in the Indian Corporate sector is the acquisition of Foreign companies by the Indian businesses. 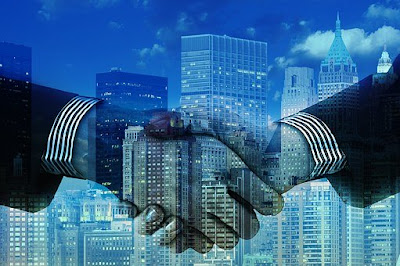 There are generally 4 types of acquisitions – Friendly, Hostile, backflip and Reverse takeover.

A friendly acquisition is when both the acquiring and acquired parties willingly corporate in negotiations and in the process of takeover.

However, when a small unlisted private company acquires a larger and well established listed public company, it is called reverse takeover. This takeover can be either friendly or hostile.
This is mainly done to achieve listing status.

When a bidding company becomes the subsidiary of the acquired company, it is called Backflip takeover.

The main benefit of this kind of merger is that it eliminates competition and helps the firm to increase its market share, customer base, revenue and profits.
It increases cost efficiency, as wasteful activities are removed from operations.

If two or more companies that are involved in different stages of the operation of manufacturing merge together, it is called Vertical merger.
If a supplier firm merges with a customer firm, it would be a vertical merger.

This kind of merger is usually adopted to secure the supply of essential goods, and avoid any disruption and interruption in supply of goods.

They offer a high margin of profit and also cost saving, since manufacturers share is no longer there. This is opted for the smooth supply of raw materials to the acquiring party.

If two or more companies that operate in the same industry but not in the same line of products of business merger together, it is called Concentric merger.

After such a merger, a new company is formed all together so as to become more competitive. This also helps increase the customer base.

Such mergers offer opportunities to corporate firms to venture into other areas of the industries to reduce risk and more access to resources. Markets that were unavailable before would also be available now.

This merger is usually adopted to diversify into new industries, which helps reduce risks. The main risk of such a merger is the sudden shift in business operations.

When both companies merge together to expand customer or market base, it is called Mixed Conglomerate merger. 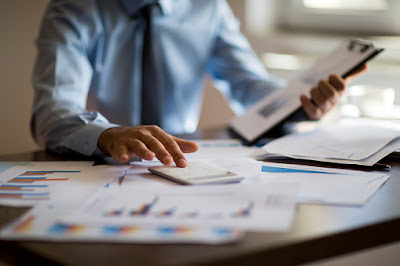 In terms of M&A, India is one of the leading nations because of the majority of the Indian Companies favouring Mergers and Acquisitions.

M&A deals increased in India since 1999, especially after Liberalization. During the years of 2000, 2007 and 2008 such deals declined due to the crisis of the global credit.

The trend of M&A in India has been decreasing from 2000 to 2008. Though by 2010, such deals hit a new peak. Since then, Indian companies have considered M&As to be key in corporate restructuring.

Since 2010, there has been a considerable increase in M&A deals in India.

Multinational companies (MNCs) have entered India with the help of Joint ventures or Acquisitions because of Liberalisation.
This has increased competition between local and foreign firms greatly over the past few years.

In 2018, nearly 70% of the M&A activity included distresses deals.
This was enabled because of the Corporate Insolvency Resolution Process (CIRP) under the Insolvency and Bankruptcy Code, 2016.
Various foreign investments as part of M&A deals, were seen among various sectors and industries in India in 2019.

Another trend that has been seen since 2019 is that M&A deals quite popular in the start-up sector as well.

Various reforms were introduced in 2019, which boosted the growth of M&As in India. Such reforms included – 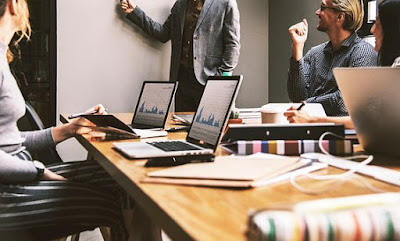 The most popular and major mergers and acquisitions in 2019 are:

There were many M&A deals last year, but these are the most popular and of great importance –

The most popular and major mergers and acquisitions in 2020 are:

The most popular and major mergers and acquisitions in 2021 are:

The government’s steps to develop the Indian economy has increased the M&A deals in India. Along with this, interest of Foreign Investors to invest in Indian companies and Indian market has also increased.

This would help India become a hub for foreign cross-border mergers. Though it has increased competition among MNCs and local businesses which has also led to the downfall of many Indian companies.

Are you thinking of selling your business and wish to know the legal processes surrounding the entire process? We can help you from start to finish. Book a free consultation now!

Author Bio:  Varsha Chamakura is a BA, LLB(H) student at Symbiosis Law School Hyderabad. Connect with her on LinkedIn.